You are here: Home / Entertainment / Easy Saved By The Bell Costumes and A Look at the Complete Collection
Spread the love

This Halloween season, I scoured the web for great Saved By The Bell costume ideas. Here are a few easy ideas.

Easy Saved By The Bell Costumes 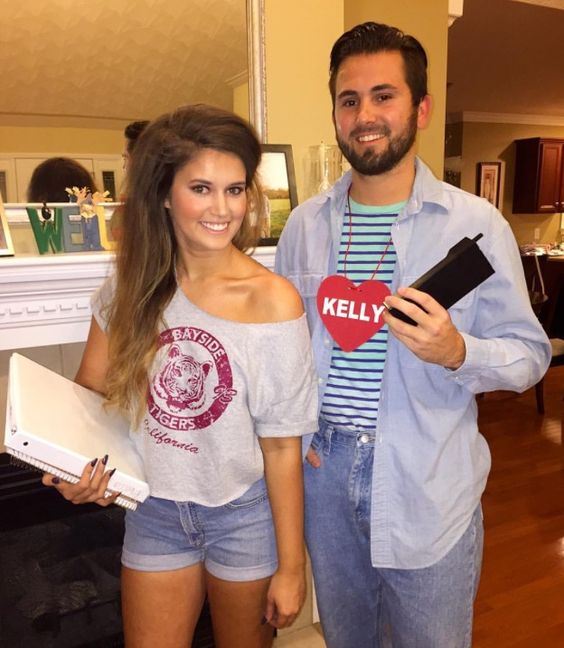 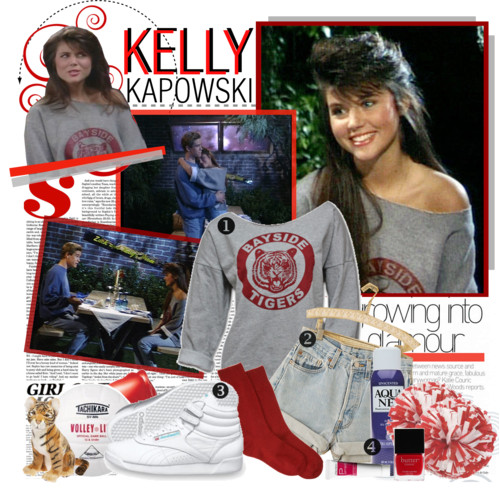 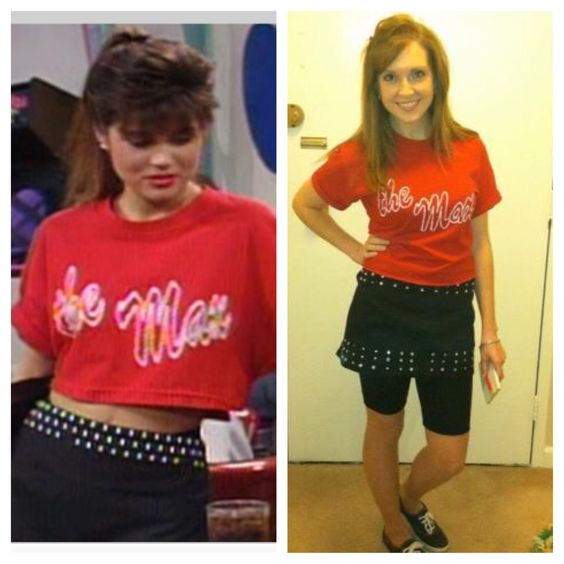 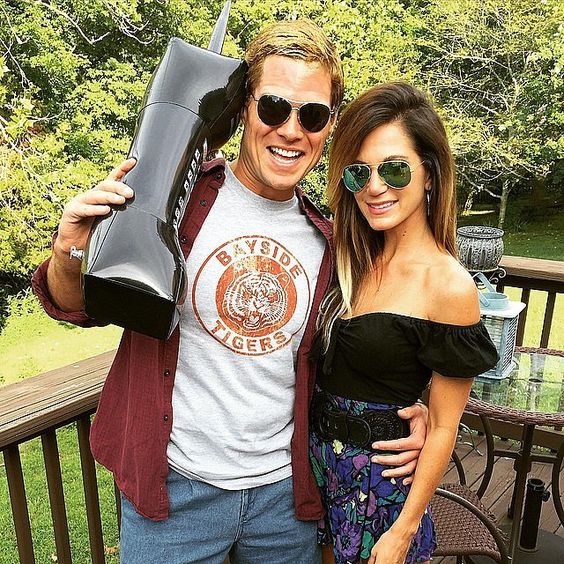 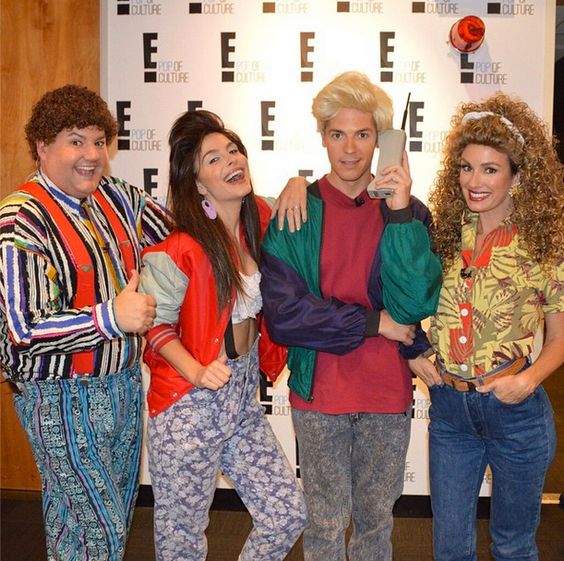 Saved By The Bell The Complete Collection

It’s a bummer that summer’s over, but Shout! Factory starts the Fall season off with a bang by unveiling the final list of bonus features for Saved by the Bell: The Complete Collection, a “Max-ed” out, completist’s DVD set of the iconic and addictive ’90s Saturday morning sitcom.

Synopsis ==> Set in the fictional town of Palisades, California and in the hallways of Bayside High, the breezy adventures of Zack Morris and his friends — Kelly Kapowski, A.C. Slater, Jessie Myrtle Spano, Lisa Turtle, and Samuel “Screech” Powers unspooled in hilarious fashion across 86 unforgettable episodes and home audiences can relive the laughter, lessons, and love all over again with this loaded set containing more than 46 incredible hours of Bayside bliss, including every episode from 1988’s “Good Morning, Miss Bliss” which became “Saved By the Bell: The Junior High Years” and the fan-favorite “Saved by the Bell” to “Saved By the Bell: The College Years” and the two feature-length TV movies that followed.

Win Saved By The Bell The Complete Collection

One lucky Long Wait For Isabella reader will win their own copy of Saved By The Bell The Complete Collection! Enter the Rafflecopter form below for your chance to win. Open to US residents 18+.

Disclosure: This is a sponsored post. All opinions are mine alone.