You are here: Home / Entertainment / Lincoln The Movie
Spread the love 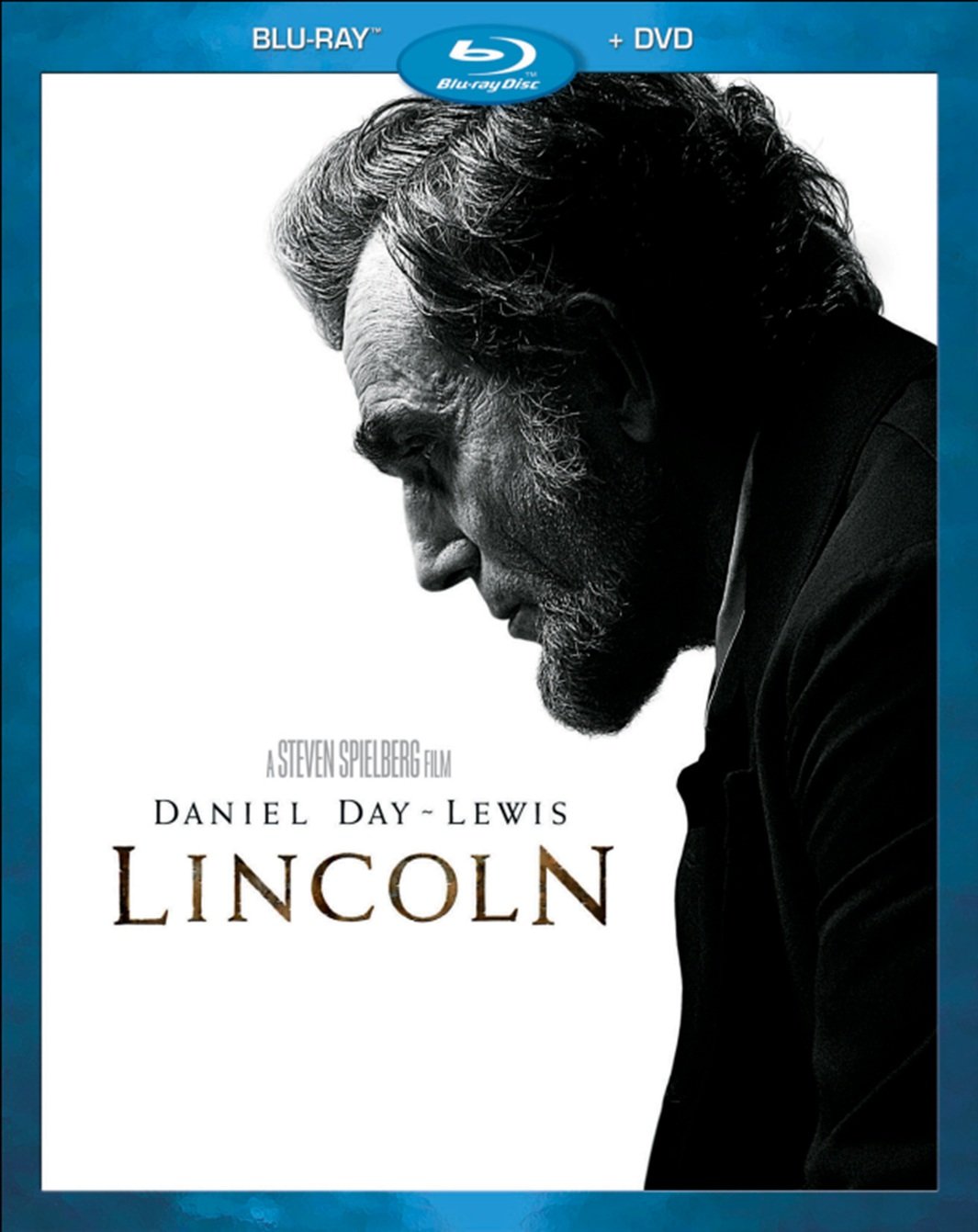 Lincoln the Movie will open this December in theaters nationwide. I am surprised that it has taken this long for a large budget film to be done about Abraham Lincoln. From Dream Works Studios and Twentieth Century Fox comes a movie based in part on the book, “Team of Rivals: The Political Genius of Abraham Lincoln” by Doris Kearns Goodwin.

If you missed it during last week’s debate, you must watch this trailer:

Connect With Lincoln The Movie

I don’t know about you, but I think Daniel Day Lewis looks amazing as President Abraham Lincoln!

What are your thoughts about the upcoming movie based on Lincoln?