You are here: Home / Travel / Police, Open Up!
Spread the love 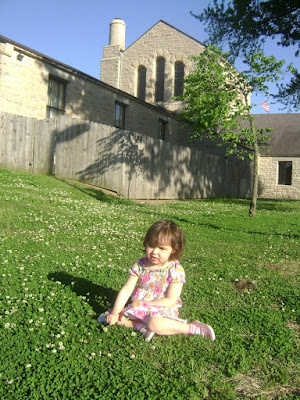 So I may have mentioned before that I am a bit of a wuss. I don’t like opening the door to strangers. So last week when my Princess was sick and we were home alone one evening it should not surprise you that when some strange man banged on my door, I did not open it. It took me a while to peer behind the blue curtain to see who it was, and I did not recognize him. He gave up and walked away, I was not too worried. He didn’t see me, I didn’t see his face even.

Fast forward 2o minutes. I heard some noise outside again. My heart started beating fast. I told my Princess to be quiet. I tried to peek around the curtain again but no luck. A form of a man disappeared out of my line of vision. As I slowly went to the front door, imagine my horror when it began to slowly open! I forgot to lock it and someone was opening it! I was terrified. As I clutched my cell phone, ready to call 911 if need be, I decided to just open the door. My heart was pounding outside of my chest and my adrenaline was pumping. The man outside the door gasped when I pushed open the door. It was a police man. I scared him. He terrified me. We smiled at each other, realizing that we were not trying to harm one another.

My heart and the adrenaline pumping through my veins didn’t subside for about 2o minutes. I make sure to lock the door now. And you know what? I thought the police where supposed to knock and say, “Police, open up!” At least they do in all the movies!?!