You are here: Home / Family Life / 100 Things You Always Wanted to Know About Me
Spread the love 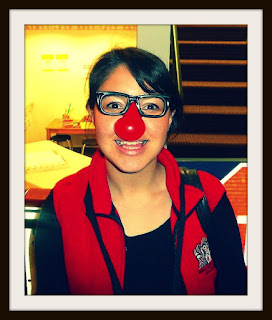 Wow, I can’t believe I finished. If you have actually made it through this entire post you must leave a comment. Tell me how we are alike or different. I want to hear from you!